One of the reasons for the existence of this difference is the smaller contribution period for women as a result of maternity leave. In fact, as is well known, there are many cases of women who either had to interrupt their careers to devote themselves to childcare or whose chances of further career advancement were affected, increasing their contribution.

This situation has for years influenced - and continues to influence - the pensions of women who retire, with women's pensions generally being lower than those of men.

In order to alleviate this situation, the so-called "complement de gender gap.

What is the gender gap supplement?

This supplement is an additional bonus to the retirement, disability or widowhood pension, which is based on a fixed amount per year calculated according to the number of children. It is a benefit concept that aims to alleviate the existing gap in pensions between the two genders, thus promoting real equality between men and women.

Its legal origin is in the approval of the R.D.L 3/2021, of 2 February, which gave birth to the new Article 60 of the General Law on Social Security (LGSS). where it is recognised before the law.

Currently, the gender gap supplement amounts to a i378 per year for each child (27 euros per child for 14 annual payments), up to a maximum of 4 children.

Who benefits from the gender gap supplement?

This full pension benefits both men and women. As we have mentioned, traditionally the causes of the gap tend to affect women more than men, but fathers who can prove that their pension is affected by paternity can also have access to this pension if they meet certain requirements.

So, can parents apply for the gender gap supplement?

The general entry requirements for both men and women are as follows:

In the case of women, it is presumed that those who submit an application fulfilling these requirements are affected by the gender gap and do not have to prove the interruption of contributions or the interruption and deterioration of their professional career in the years following the births.

However, in the case of men, one of the following requirements must also be met:

Compatibility with other pensions

The gender gap supplement is a pension supplement, there is no incompatibility with retirement, disability or widowhood pensions or any other type of pension. However, it should be noted that can only be received by one of the parents.

For further information, please contact us at this link. 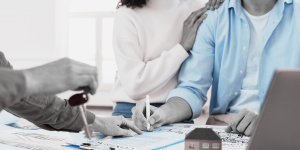 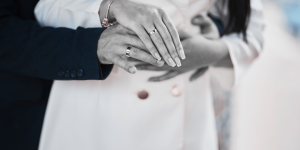 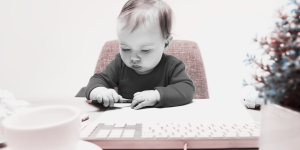